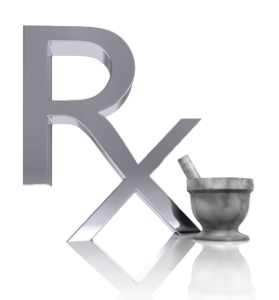 Homeopathy is a natural system of medicine that uses highly diluted doses of substances to stimulate the body’s own healing mechanism to promote health.

The use of homeopathic medicines – popularly known as remedies – is based on the discovery that natural substances are capable of curing the same symptoms that they can cause. By studying the symptoms that develop when a healthy person tests or “proves” a remedy, homeopaths can determine which symptoms the remedy is capable of curing. This is called the Law of Similars or “like cures like.”

A simple example of this principle can be seen with the common onion. Slicing an onion can cause symptoms of burning and watery eyes, as well as sneezing and a runny nose. Many hayfever sufferers with symptoms of burning, watery eyes, sneezing, and runny nose have found dramatic relief after taking homeopathic Allium cepa (the remedy made from red onion). Thus the substance that can cause symptoms can, as a remedy, also cure them.